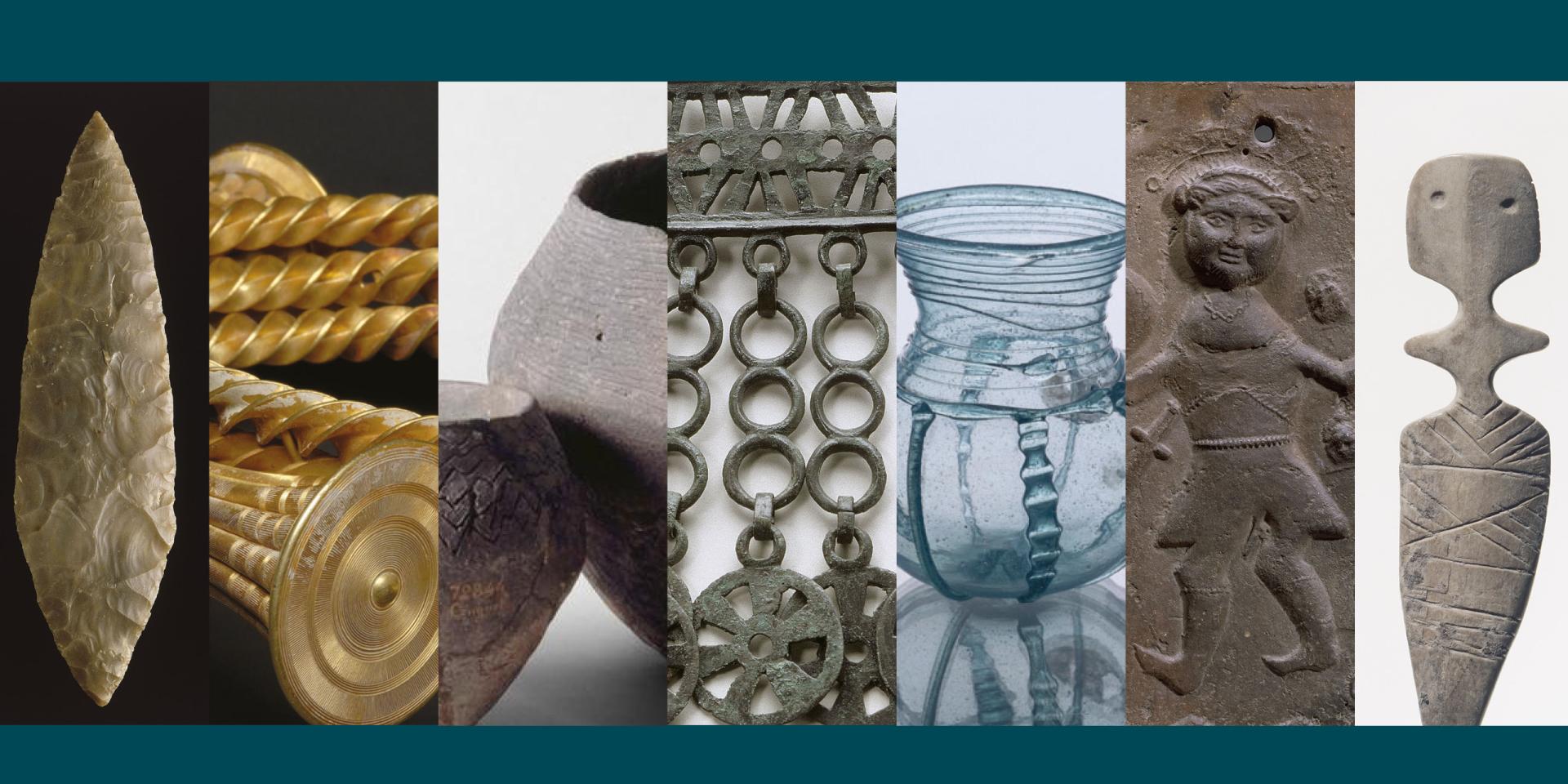 The Iron Age
Back to period
previous object
|
next object 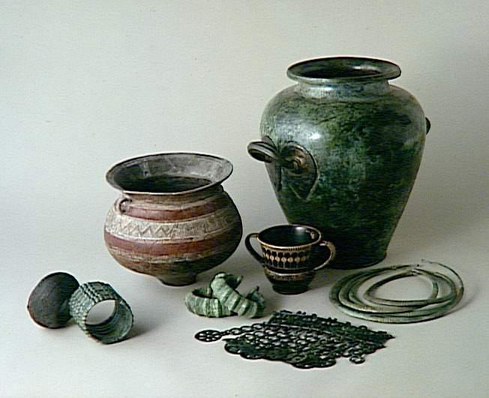 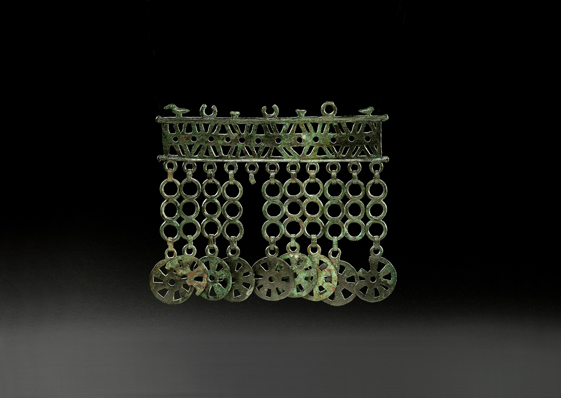 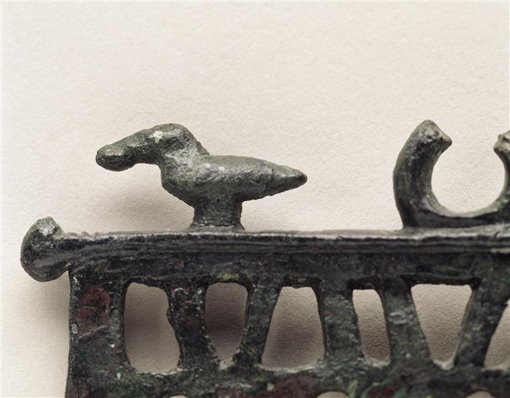 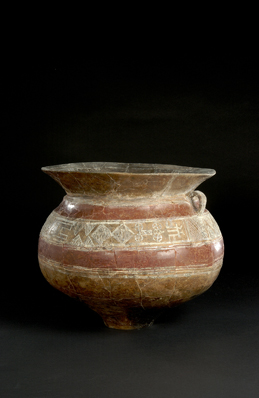 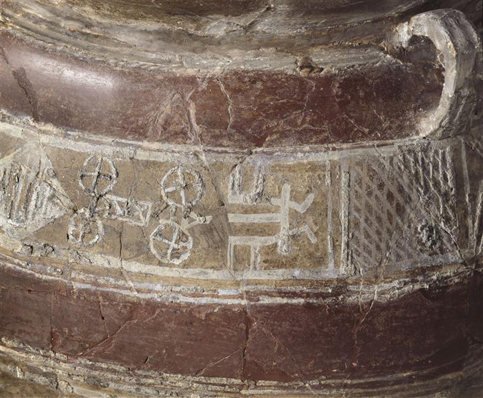 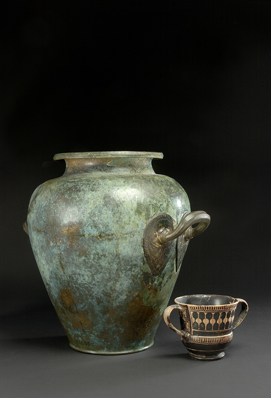 Tombs are one of the sources of crucial information that provide an initial insight into how prehistoric societies functioned. The tumulus is the typical burial site of the first Iron Age: it was a funerary monument built by the community for one individual, and could be maintained and refurbished over the course of several centuries. Only a minority of the population was accorded this type of burial place and were represented by family necropolises.

Between the 9th and 7th centuries BC, these funerary practices were dictated by men and by war. During the 6th century BC, a period of crisis upset this tradition: tumuli would in future be reserved for a very few tombs of exceptional status, containing chariots or imports of Mediterranean luxury objects. The overwhelming number of tombs that until then had individual funerary monuments became relegated to simple burial pits (flat tombs). These burials were often placed in tumuli built one or two centuries before, where there seems to have been a family link. This tradition of annexing tombs would preserve the memory of these early Iron Age communities for a long time; burials would continue to be placed in tumuli during the 5th and 4th centuries BC, until new funeral practices were established with the arrival of the Second Iron Age.

From the 7th to the beginning of the 6th century BC, communities from present day Franche-Comté developed unusual metal objects, some of which were similar to those in neighbouring western Switzerland. These objects, mainly linked to the grave goods from women’s tombs, clearly came from regional workshops. It was mainly from the 6th century BC that crafts became increasingly specialised, focusing above all on creating a variety of different bracelets worn in pairs. Other decorations, like this openwork plaque with pendants, are more surprising.