Neolithic
Back to period
next object 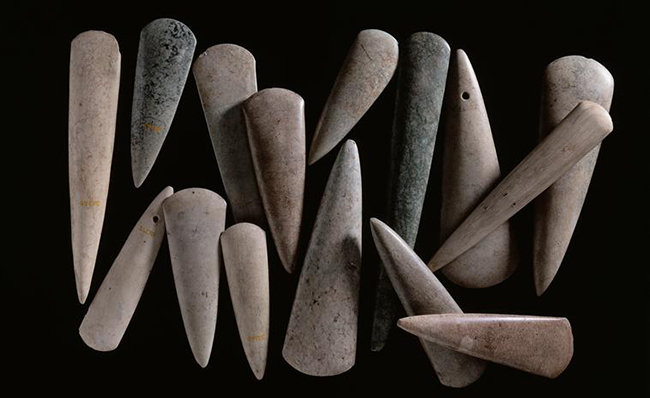 Almost two hundred years ago, several hundred large polished axes of exceptional quality were discovered in the region around Carnac. The majority were discovered in large tombs from the second half of the 5th millennium, scattered around the edge of the Gulf of Morbihan. They had been placed in burial chambers made of megalithic slabs, which were themselves covered in huge mounds of earth and stones known as “tumuli” or “cairns”.

Other axes, like these from Bernon, were grouped into “hoards”, unless they came from a ruined tumulus and were not recognised when they were discovered. Dr de Closmadeuc, an erudite local man who acquired this collection in 1894, describes the discovery as follows: “When breaking one of the large stones that seemed to have been intentionally arranged in a large circle, we discovered 17 stone axes (…) upright, the blade uppermost, one against another in a tight circle, and protected at the sides by a sort of dry stone wall, and covered with a flat stone.”

Of the sixteen Bernon axes now in the museum, six were made from fibrolite, a local rock that is found in strata 10 kilometres from Arzon. Ten are in greenstone, and will have come from further away, probably the Alps. All have been extremely carefully polished over the whole of their surface, giving these pieces a magnificent shine when looked at from all angles. 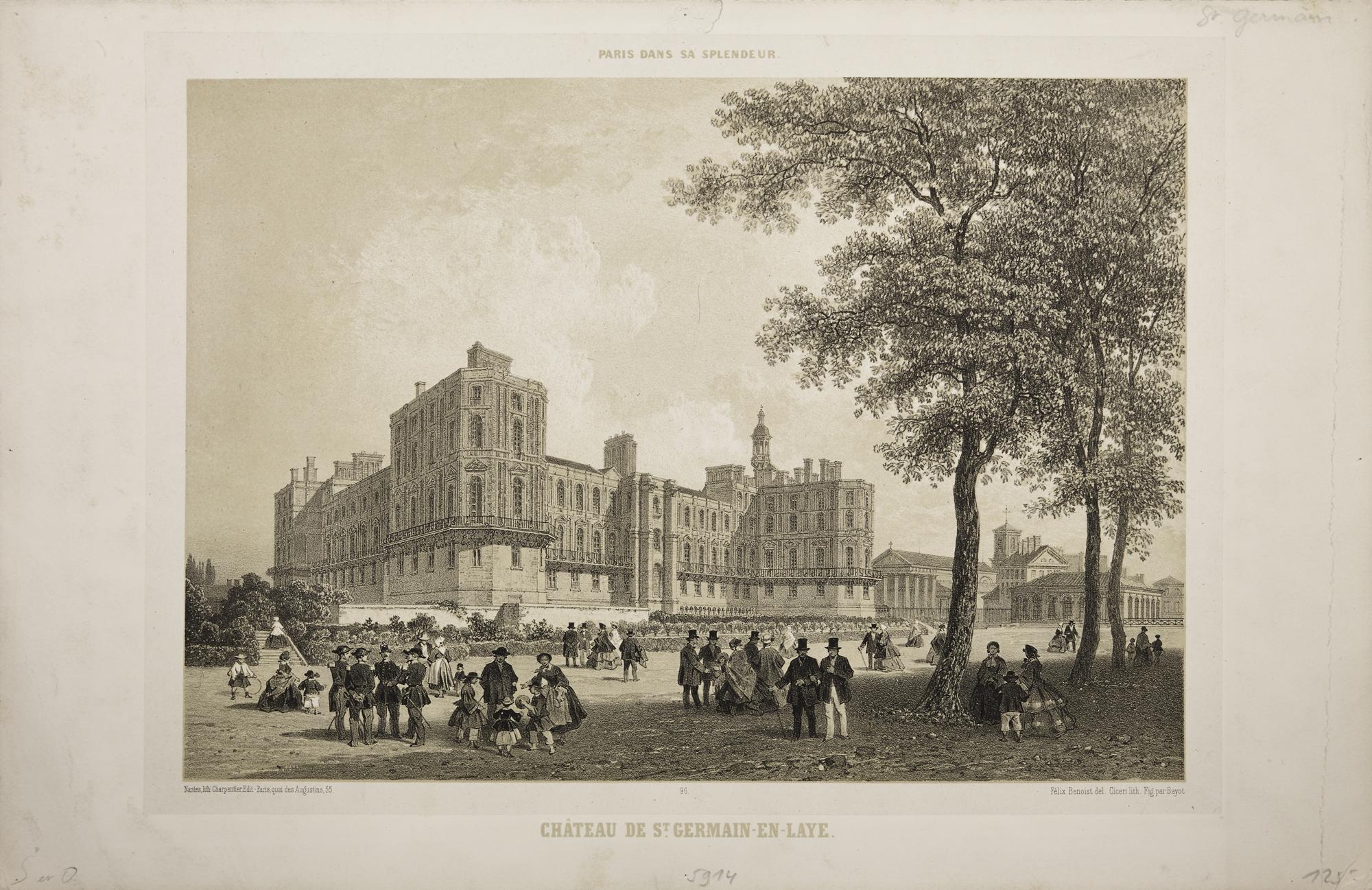